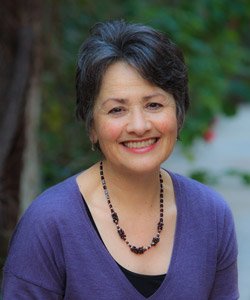 Wendy Salmond is Professor of art history in the Department of Art at Chapman University, Orange, California. Her publications include Arts and Crafts in Late Imperial Russia: Reviving the Kustar Art Industries (Cambridge University Press, 1996); Treasures into Tractors: The Selling of Russia’s Cultural Heritage, 1918-1938 (Washington University Press, 2006; co-edited with Anne Odom); and Tradition in Transition: Russian Icons in the Age of the Romanovs (Hillwood Museum & Gardens, 2004).  She is a prolific translator of texts on Russian art and culture, and has edited volumes on the sculptor Sergei Konenkov (1874-1971), the Peredvizhniki, and the reception of Art Nouveau in Russia. Her current research is on icons in the late Imperial and early Soviet period.