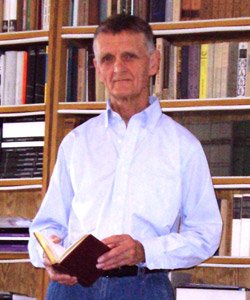 John E. Bowlt is a professor in the Department of Slavic Languages at the University of Southern California, Los Angeles, where he also directs the Institute of Modern Russian Culture. A specialist in the history of modern Russian art, Dr. Bowlt has written extensively on visual culture, especially Symbolism and the avant-garde and has also curated exhibitions of Russian art. In the autumn of 2015 he was Slade Professor at Cambridge University, England.  In September, 2010, he received the Order of Friendship from the Russian Federation for his promotion of Russian culture in the USA; in 2016 the ASEEES Distinguished Contributions to Slavic, East European, and Eurasian Studies Award; and in 2017 the Golden Pen Award from the United States Institute of Theater Technology.