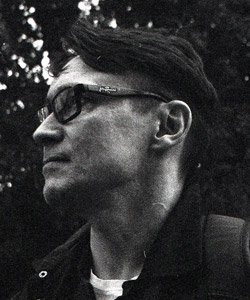 Ildar Galeev was born in 1966.  He studied law at The State Kazan University, from which he graduated with a degree in jurisprudence. Since 2002, he has been the owner and curator of the Galeev-Gallery. He specializes in Russian art of the first half of the 20th century, especially that of the Leningrad School from the 1920s-1930s; the art of Nikolai Fechin and of the 1920s Kazan avant-garde; and Central Asian art from the 1920s to the 1950s. He has authored about 30 publications dedicated to Russian artists of the first half of the 20th century, which appeared in such publications as Dekorativnoe iskusstvo, Novyi mir, Iskusstvo, and The Encyclopedia of the Russian Avant-Garde. He has also compiled nearly 40 editions on Russian artists and photographers of the 20th century. In 2004-2006, he was an expert-appraiser for MacDougall’s Fine Art Auctions; since 2007 he has been appraising art at Bonham’s Auctions. He received a silver medal from the Russian Academy of Art for the album Nikolai Lapshin, and was nominated in the 2016 “Book of the Year” competition launched by The Art Newspaper Russia for his album Kuz’ma Petrov-Vodkin and his School.